I kicked Humpty Dumpty off his wall,
told Thumbelina, “You’re not special. Just small.”
I bribed the wolf in Little Red Riding Hood,
and directed him to the Pigs neighborhood.
I turned the clock ahead, one hour fast
so Cinderella’s fantasy wouldn’t last.
I turned the hose on the Itsy Bitsy Spider
and I gave Dorothy’s Scarecrow a lighter.
I plucked the petals off the Beast’s glittering rose
and handed Belle a book by Edgar Allen Poe.

I kicked all three karate kids asses,
and left Marty McFly Back in The Past.
I baited the barracuda to go after Nemo’s mom.
sent an exterminator to Charlotte and Babe’s farm.
Hid all of Mary Poppin’s sugar and spoons,
gave the kids ‘medicinal’ mushrooms –
that’s why they have tea on the ceilings of rooms.
I slashed the batmobile’s tires,
coached Pinocchio on how to be a better liar.
While she was sleeping, I shaved Rapunzel’s head,
then filled Forest Gump’s shoes up with lead.
Lit the black flame candle last Halloween,
so the Sanderson sisters are back on the scene.
Made Edward Scissorhands a paper house, then
had a sit-down with Mickey and said, “Look, you’re a mouse!”

I signed Sleeping Beauty up for a sewing class,
and swore to Snow White she was really half black.
I hyped up the monkeys about jumping on the bed.
Pushed Scar to tell Simba that Mufasa was dead.
I cut the beanstalk from right under Jack,
and stole from the Borrower’s mini backpack.
I didn’t clap when Tinkerbelle fainted.
I told the Queen of Hearts her roses were painted.
I tripped Bambi his first time on the ice.
Took one look at Goldilocks, diagnosed her with lice.
Informed Santa, upfront, to just get me coal.
I’m sick of being a good guy,
give me a villainous role. 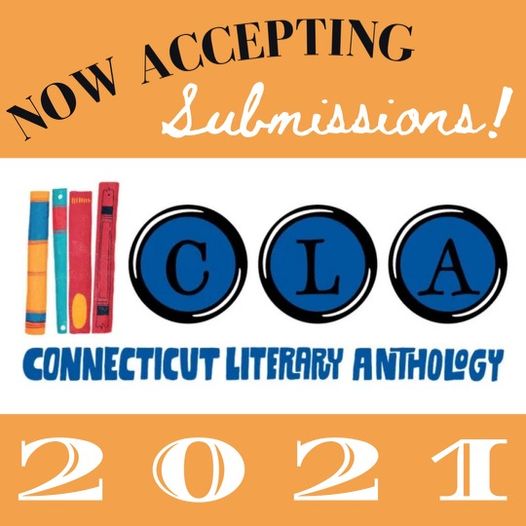