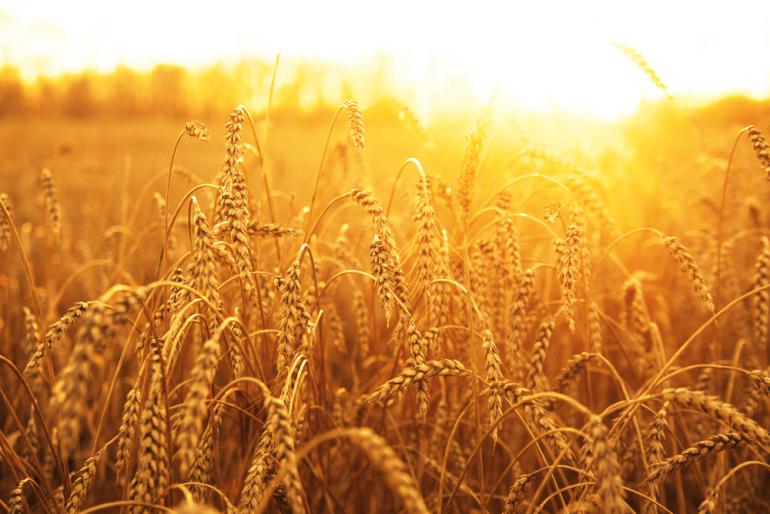 The agricultural business for small farmers is diminishing. Plants are dying, farmers are forced off their land, money isn’t going towards supporting the farmers, and Monsanto is to blame. Since its peak in 1935, the number of family farms has drastically decreased, from just above six million to approximately two million in 2012. Another survey won’t happen until 2017, but the number is only decreasing. Sure, the economy has changed, technology has advanced and the world doesn’t support small scale agriculture like it used to, but I am blaming Monsanto for hurting the agricultural profession for small-time farmers.

The reason: GMOs. You produce and market the use of genetically modified crops as the future of agriculture. As you state, your image is focused on making agriculture more productive and sustainable.  By creating your GMO products, you claim to make it easier for farmers to create their crops while decreasing the amount of water, land, and effort they need to maintain it all.

This is absolute garbage. You are glorifying GMOs for your own selfish reasons. The way your plan is laid out is a monetary strategy rather than an agricultural one. GMOs are not cost effective to any farmer. A bag of these biotech seeds, specifically corn, can run $85 a bag—nearly five times as much as they were twenty years ago. Other sources claim that it can run up to $150 a bag! Why wouldn’t people just go and use normal, non-biotech seeds? Because the ones produced by your company are said to be resistant if not impervious to the herbicide Roundup, which you also produce. Your company controls 80 percent of all GMO corn and 93 percent of US GMO soy. This not only means you practically are the market, but you also require farmers to buy new seeds every year because the formula changes ever so slightly. Why? Some sources say it’s because of the herbicide you sell; the plants are being killed and the weeds continue to grow back more resistant than before. But really, this comes down to money. You “own” the patent to the seed, which has been said to be illegal. You can change the formula, creating a new product and patent which means more money.

This brings me to my next point: legal disputes. If it wasn’t bad enough that you control the market for the majority of GMO seed products, you’ll take farmers to court to uphold your patent on your plants. As stated on your website, if a farmer is found with higher than trace levels of your product without having licensed it first, they have violated your patent. This thereby opens them up to the possibility of a legal dispute. While it is important to uphold your patent, there should be an understanding for the possibility of pollen or animals inadvertently bringing the seed into random fields. If you want farmers to buy your product, then why pursue them over petty disputes? Again, my answer is money. You define trace as less than 1 percent. Are you serious, Monsanto? It should scale with the size of the field as well as the grouping of the seeds. But you’re not willing to go that far, are you? No, you’re just too greedy to do that.

You are the dealer that is poisoning the agricultural market.

You spout nonsense about the wonders of GMO crops when creating GMO crops only gives corporations like you more power over the market, while yielding little to no results with your farmers’ crops. Do we need apples that don’t brown when we cut them open? No! That is the natural process for when the enzymes in apples react with oxygen. Do we need a magical piece of corn that is rich in every vitamin and mineral? Not unless you want that corn to be beefed up with chemicals. Adding whatever you want will not make food better nor will it solve the issues of our world like a decline of food. World hunger is still a thing, Monsanto. As long as you are allowed to do whatever you want with crops, without even having to put a label on the products you produce, the agricultural world will always be a declining organic market.