Podcasts emerged on the digital airways in 2004. While it isn’t certain exactly who created this form of entertainment, both Adam Curry and Dave Winer are credited with its invention. They have slowly become more and more popular. In the beginning, podcasts were people talking into microphones and not necessarily highly produced like they are now. Today, podcasts are programs or series that are available for download on multiple platforms like SoundCloud and Stitcher.

There is now a wide range of topics talked about; if you can think of it, there’s probably a podcast for it. From true crime to comedy to government programming, you will find something you love. Your kids can even enjoy this screen-less form of entertainment. With so many out there, you probably don’t know where to start listening. These should give you an idea. 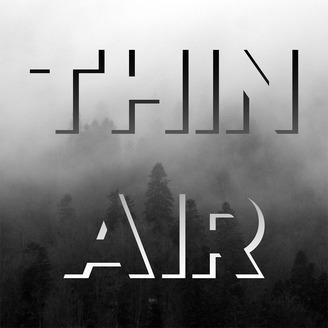 This true crime podcast focuses on cold cases of missing persons. Interviews with friends and family of the person and investigators who were on each case make this podcast stand out. In 2016, college friends, Daniel Calderon and Jordan Sims launched Thin Air. While this podcast shows great research and investigation, the recordings sometimes fall short of expectations. Some are hard to hear, and others almost drag on. Despite all that, it’s still worth a listen.

4. Put Your Hands Together with Cam and Rhea.

Cam Esposito and Rhea Butcher host this weekly stand-up comedy podcast. Each episode averages seventy-five minutes of jokes and interviews with the comics. Some of the comedians have visual jokes, which makes it hard to listen to at times. Watch out if you’re listening to this in public; many jokes will make you laugh out loud!

We’re Alive takes on a different angle on zombie survival stories. The survivors try to understand these “dead” creatures and find out where the outbreak started.  The last episode was aired in 2016; as with any story, it must come to an end. The group of talented cast and crew brings this exciting story to life. Turn off your lights, turn up the volume, and get ready for some chills.

Yet, another true crime podcast. Each episode is uploaded (almost!) every Friday. Hosts Marcus Parks and Ben Kissel started LPOTL with an episode titled “The First!” in 2011, where they discuss how they became interested in true crime and everything macabre. The third host, UFO enthusiast and conspiracy theorist Henry Zebrowski, comes in during the third episode and leads a discussion about UFOs. Since their start, they have become huge. Many news outlets, like the Huffington Post, have written about them. They sell merch, travel the world to do live shows, and conduct livestreams on Adult Swim’s website. However, their comedy can be offensive. If you are sensitive to dark humor, please steer clear! 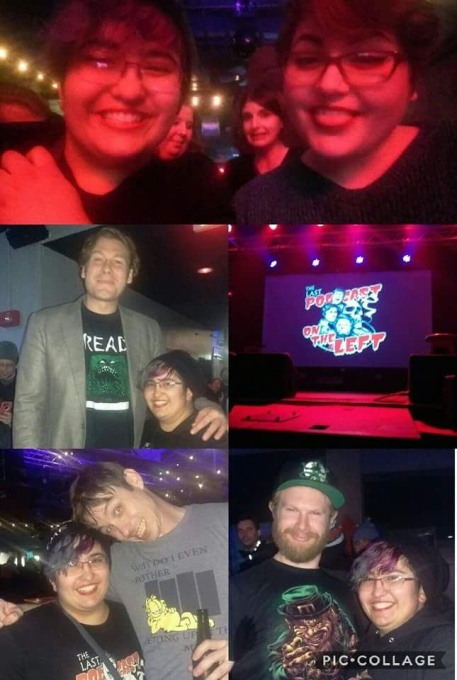