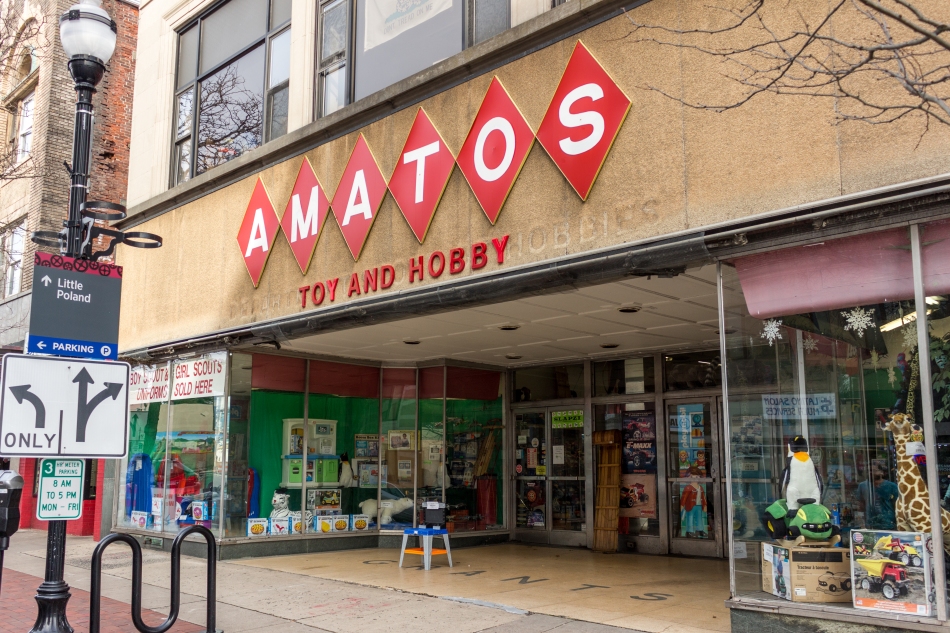 On a cold and grey Monday afternoon in downtown New Britain, Steve Amato is searching for a model train. His customer, middle-aged man, says he’s been on the hunt for the locomotive for weeks. The weathered wood floor creaks and moans as Amato walks up and down each aisle in a red Amato’s t-shirt and faded blue jeans. “You want it out of the box?” Amato asks the customer as he pulls a vintage Rivarossi HO Locomotive off a wall stacked to the ceiling with all types of model train parts.

Next a gray-haired grandfather asks Amato about a plastic Corvette model kit. “We have every car you could ever dream of owning,” Amato tells the gentleman while they sift through a shelf of hundreds of model cars.

Steve Amato and his wife Sherri took ownership of Amato’s Toy and Hobby when Steve’s father, Vincent, passed away in 2012. “My dad brought us up to understand that you can’t build your business simply on being the cheapest guy in town,” says Amato, using his index finger to push his glasses towards his graying eyebrows. Amato’s has had a successful reign in New Britain, providing the downtown community with a trustworthy business since the 1950’s, “The thing we’ve sold over the years is us. People come here because they know us, they know they can trust us.”

Atop one of the aisle fixtures sits a model battleship inside of a glass case. “That was built by a guy here in town.” Amato points towards the case, “He spent four or five years building it.” A small plaque reads “U.S.S. Kidd, DD-661” with the words “Pirate of the Pacific” engraved underneath it. Tiny men look over the balconies of each deck, targeting their imaginary enemy. The miniature cannons all aimed in the same direction, as if they were ready to fire at any given moment.

Vincent Amato founded Amato’s during the Great Depression, getting his start by selling model airplanes in the basement of his father’s plumbing store. “He worked in a greenhouse for two summers in the 30’s and saved up 100 bucks, then he just kept growing it,” his son explains.

What the store has grown into over the last 78 years is a well-known family operated business that sells obscure toys and model kits, a seemingly dying art in today’s technology age. “A lot of the classics are still out there,” says Amato. What you won’t find a lot of in Amato’s is mass-market products or fancy electronics; the very opposite of what you would find in the toy section of a Walmart or Target. “They don’t do any of that kind of [classic] stuff anymore, they do video games.” Amato explains, gesturing to a display case filled with electric road-racing cars. “You go to Toys “R” Us and it’s Hasbro and Mattel, there’s not a lot of places that sell this stuff.”

The back of the store houses an eight by six foot train model, where a small steam engine locomotive pulls six other cars along a track through a city. The train disappears for a moment as it passes underneath a tunnel. “If it exists in real life, they probably make it in miniature size.” Steve reaches over the glass protecting the little town to adjust the train’s speed. “Somewhere in the store I have a mini crime scene,” he mentions as he gestures to an aisle fixture holding tiny plastic people, cars, and animals. ”It’s got a guy mugging somebody and another guy with handcuffs behind his back.”

Amato understands the value of a personal connection when it comes to assisting and selling to customers, “These days, retail is more than just putting stuff on a shelf.” When it comes to specialized toys such as their vast collection of model trains, Amato’s employees are true experts. “We do repairs, we sell parts, we know how they work.”

Above all else, Amato’s offers the intangible feeling of heartwarming time travel. In an age where children are given iPads instead of slinkies, the store’s ability to stay relevant while not selling high-end electronics is what keeps people coming back. Amato says, “People come in and say ‘I had this when I was a kid!’”

For Amato, running the store and filling the void left by his father isn’t something he finds difficult. “I work 60-80 hours a week a lot of times, but I love what I do, so it’s not work.” Not for the King of Toyland. 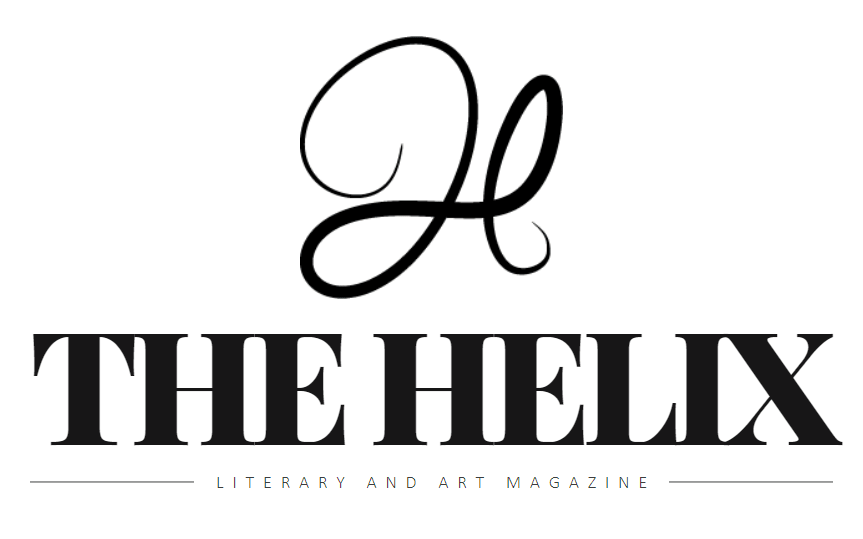