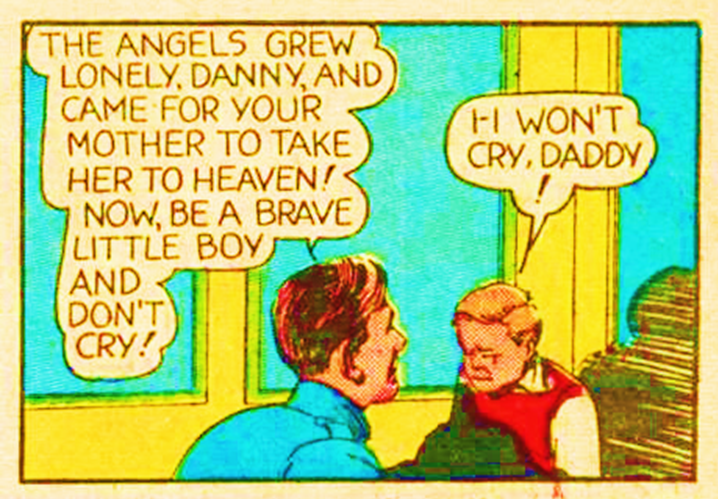 My husband and I attended the showing of the documentary The Mask You Live In hosted by the Office of Victim Advocacy at Central Connecticut State University. Like many school events I drag my husband to, we expected it to be interesting and informative, but it was more than that. Anyone who didn’t read the flyer might have thought the free screening another cheap date night because the title didn’t give it away. Any graduate student may have guessed it was a chick flick, because the audience was mostly female on the coed campus. Only three men showed up. My husband and the two other men comprised the entire male audience. Female friends accompanied the two younger men. 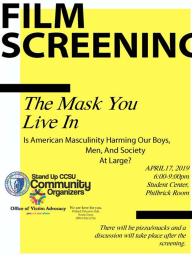 Written by Jessica Congdon and directed by Jennifer Siebel Newsom, The Mask You Live In debuted at the 2015 Sundance Film Festival. The film poses the question, is American masculinity harming our boys, men, and society? In other words, just how hurtful is the bro code?

The documentary follows a group of boys offering heart-wrenching interviews. It’s primarily narrated by men, including a former NFL player and coach, Joe Ehrmann. The film offered a portrait of men talking honestly about a man’s need to express his emotions.

Ehrmann and his cohorts from The Representation Project interview boys and young men. One interview is done by the educator and youth advocate, Ashanti Branch. He asks a bunch of boys to answer the question, “what is it you don’t let people see?” Most of the boys wrote the words pain or anger or both.

The one “safe” way for men to show feelings is to mask them in homophobic language. C.J. Pascoe, professor at the University of Oregon, in her recent study titled Men Often use Homophobic tweets to Protect Masculinity says that “‘no homo’ had been tweeted more than 14 million times since 2012. The phrase was frequently used by men as a means to convey positive emotions without negating their heterosexuality.” According to Pascoe, males often use words like this to safely show affection.

According to de William Pollack boys are more likely to act out and become aggressive. Boys drop-out of school more than girls. But did you know this startling fact: men have higher rates of suicide from untreated depression than women.

According to the National Institute of Mental Health, holding back their feelings is actually killing them. In America’s hyper-masculine version of manhood, a man’s masculinity is continuously threatened to the point of needing to constantly defend their manhood by withholding emotions.

One of the younger men in the audience seemed like he didn’t want to be there. He sat with his hands buried in his face the most of time. But the other young man, a British exchange student, was interested in seeing how this film demonstrated the harm American male expectations cause. His response was that he thought that America was a great place to live until he came here and experienced all the crap men go through here.

This is what we are doing to our sons, brothers, fathers in America.

I admit that husband looked a little uncomfortable when the phrase toxic masculinity was first introduced, but as the men in the movie explained their research and own personal experiences, he began to realize that the mostly male cast were not male bashing but hoping to start an honest open conversation with all Americans: men, women, and children.

OVA’s Flanagan describes the event’s goal as a space to “engage members of our campus in a conversation around masculinity and how it impacts our understanding and experience of violence. Historically, sexual violence has been seen as a ‘women’s issue,’ but it is something that affects us all. The Mask You Live In examines how our traditional understanding of ‘manhood’ has a negative impact on all of us and tries to make audiences think about what can be done differently and how we can all do better.”

The film was produced before Trump came to office, but strangely, it is Trump’s toxic hyper-masculinity that has reignited a new feminist movement. The Women’s march filled the streets of the capitol to protest the Trump presidency. Worldwide protests followed in the wake of his vulgar activities. As the media covered Trumpian smut, and late night talk shows couldn’t stop talking about Trump’s lascivious behavior, the #MeToo movement grew.

The entertainment industry ousted lecherous media moguls and members of Congress guilty of indecent behavior were forced to resign their office. Sadly, the public may have gotten used to toxic masculinity as an in-your-face norm. Then in 2018 Congress seated a judge accused of sexual violence to the highest court in the land. The excuse for his past behavior was, “I like beer. ” 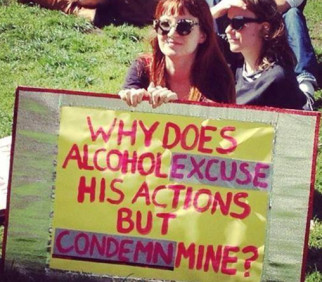 The Hollywood fueled #MeToo movement is a now a Men Too and Us Too movement, despite right-wing social media weaponizing it as an attack on men.

If you too would like to help make the Bro Code become the Us Code here are things you can do.

For more information on how to become a part of the solution:

3. Use social media to help change the old Bro Code into the new Us Code. Tweet and retweet.

4. Volunteer for a Stand Up campaign on your campus.

Kim Towler is a staff writer for the Blue Muse Magazine.