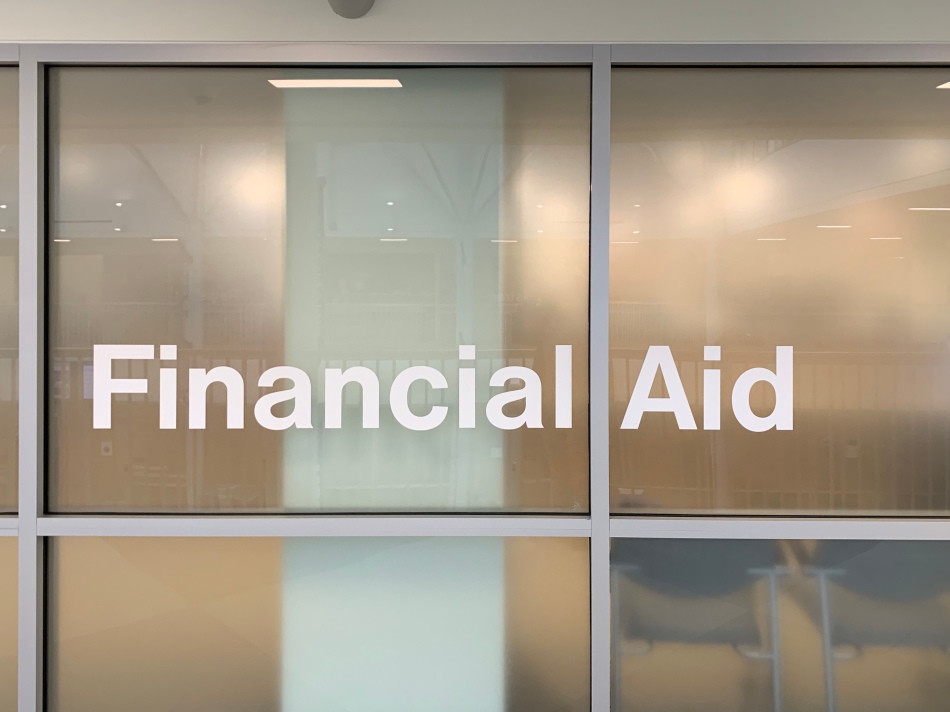 The average American student graduates college with student loan debt around $30,000, which includes both federal and private loans. Perhaps the most famous federal program, the Servicemen’s Readjustment Act of 1944, commonly referred to as the GI Bill, provided veterans with the means to attend colleges without the stress of loans. Today soldiers are in debt. Seventy-five years later, many students are struggling to pay for college. The 2020 presidential candidates have plans to reform the student loan debt crisis. Some of their plans include: expanding the eligibility of the Pell Grant, making certificate programs and apprenticeships free, allowing student loans to be discharged under bankruptcy, and more. You can bet democratic candidate, Elizabeth Warren, has a plan.

Mauriah Johnson, a student at Central Connecticut State University, is no exception to the majority of students burdened by student loans. As a junior, she has already accumulated $31,617 in both federal and private loan debt. Unlike most students, Johnson decided to begin making payments on her loans while she is in school. The initial twenty-five dollars a month was affordable, but as payments increase, she’s finding it difficult to make her current monthly payment of seventy-five dollars.

Democratic candidate, Joe Biden, has a plan that would help many students like Johnson that are struggling to make their monthly student loan payments. He would eliminate student loan debt for individuals who earn less than $25,000. A portion of students that make payments on their loans before they graduate would fall into that portion of the population. Biden also plans to reform the crisis by fixing loan forgiveness programs so that they are accessible for all teachers because he strongly believes that teachers should not have to worry about student loan debt.

Biden’s plans would also be beneficial for recent graduates that have not been successful in finding a well-paying job. Associate Director of Financial Aid at CCSU Keri Maynard, believes that Biden is off to a good start with loan forgiveness, but thinks it would be beneficial to open it up so more people are eligible.

A college degree has become a necessity to achieve a well-paying job, but the reality is that college is not affordable for many individuals. CCSU student Johnson said “I believe the United States should follow Europe’s lead and make all college and universities free.” Democratic candidate Bernie Sanders has a solution to make college accessible for everyone. Sanders, the most ambitious and optimistic of all the candidates, plans to eliminate student loan debt indefinitely and make all two and four year public colleges and universities tuition and fees free. His plan would cost $2.2 trillion to fund. To get the funds to implement this plan, Sanders plans to tax Wall Street transactions. With his plan, students would not have to worry about trying to come up with the money to pay for college, nor would they be burdened by thousands of dollars of debt when they graduate.

CCSU’s Maynard believes that Sanders’s plans would be ideal, but does not seem realistic. Democratic candidate Kamala Harris’s plans, although not as ambitious as Sanders’s, could potentially set a new tone for student loan debt for future college students. Harris, much like Sanders, plans to make all public colleges and universities tuition and fee free. Unlike Sanders, she does not plan to eliminate all student loan debt, but she does plan to refinance student loans and give borrowers lower interest rates. “Kamala Harris’s plan is to make public colleges and universities tuition free. In Connecticut, community colleges are already working to make it [tuition] free.” said Maynard.

Student loan debt is preventing college graduates from properly entering into adulthood. Recent college graduate Dan Disbrow has $190,000 in student loan debt. “Sometimes I feel it was an investment into my future and sometimes I get really stressed about it,” said Disbrow. “It’s daunting knowing that I wouldn’t have the job I have now without the debt. I worry that I won’t be able to pay it off as quickly as I want to and I might miss out on things in life because of it.” Although Disbrow has gotten a good job because of his degree, he is still burdened by the alarming monthly payments that the degree has created for him. The overwhelming amount of debt students have is hindering them from the rights of passage in adulthood. These students will not be able to buy a home, a car, or even be able to start a family when they want to because of the student loan debt crisis.

“Sometimes I feel it was an investment into my future and sometimes I get really stressed about it.”

Democratic candidate Elizabeth Warren has a plan for everything. Warren has a plan that would alleviate some of Disbrow’s stress concerning debt. Warren has a much different approach than both Harris and Sanders to reform the current student loan debt crisis. Her plan is to eliminate up to $50,000 in student loan debt for people with a household income of $100,000 or less. Although Warren’s approach was different than Sanders’s, she plans to fund hers the same way through taxation. She plans to tax families that have a net worth of $50 million or more.

The democratic frontrunners of the 2020 election all have different plans on how to reform the student loan debt crisis. Given the status quo, if any of these candidates are elected, students should see reform in the student debt crisis. This will only be the case if candidates stick to their promises and do the things they pitch on the stump. Politicians are known to keep their promises, right?

Raeven Steed is a staff writer for Blue Muse Magazine.